An MMC education is the foundation for a successful career—just ask our alumni! Check out what some of our graduates are up to. 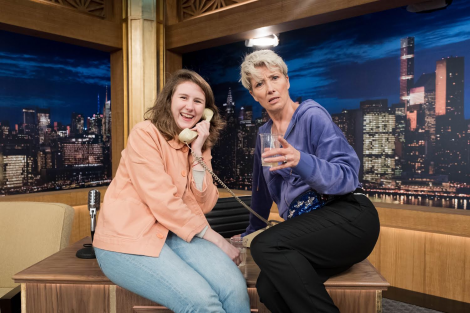