The Theatre Performance concentration emphasizes flexibility and opportunity in its approach to performance education and training.

It is especially suited to students pursuing the Musical Theatre program, and is an excellent concentration for transfer students, double majors, part-time students, and those seeking Prior Learning Experience credit.﻿ 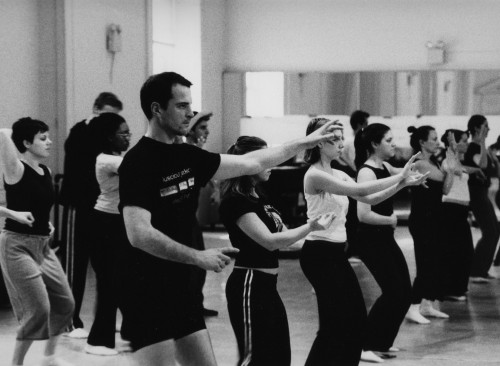 The focus of this concentration is on contemporary acting styles. It requires two years of acting courses that expose students to contemporary writers such as Neil LaBute, Tony Kushner, Naomi Wallace and August Wilson, and classic American writers like Arthur Miller, Tennessee Williams, and Lillian Hellman. 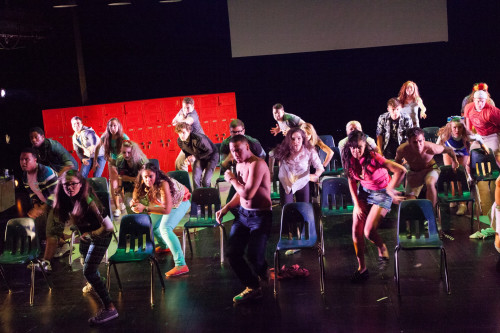 columbinus (Photo by Susan Cook)After these two years of required acting courses, students move on to elective acting courses such as Beyond Naturalism and Acting Solo, which explore a diversity of experimental styles, including performance art and self-created work; Special Topics in Acting with rotating courses in Advanced Contemporary Scene Study, Acting for the Camera, Clown Technique, Michael Chekhov, and Viewpoints, among others; Audition Techniques; and for students who seek exposure to the classics, Performing Shakespeare.﻿

﻿Students are eligible to audition for faculty and guest directed main stage productions presented in the Theresa Lang Theatre. In addition, each semester there are casting opportunities in student directed Directing Projects as well as in student created independent projects. ﻿ 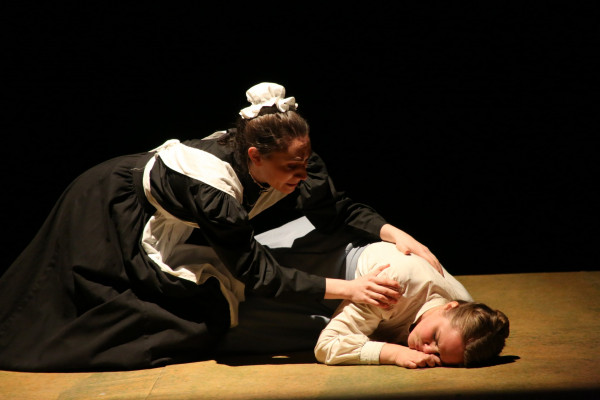 Requirements for a Theatre Performance concentration

(In addition to the Theatre Arts Core - 24-Credits)