Baillio was selected through an open casting call, beating out hopefuls at every round elimination, ultimately being chosen to don the big hair and 60s fashion of Tracy Turnblad.

Previously, Baillio was chosen as Great American Songbook Youth Ambassador and performed with Michael Feinstein at Feinstein’s/54 Below. She has studied voice with Tim Howard and been coached by William Foster McDaniel. She has studied performance with Patricia Simon and Vivian Reed.

Some of the latest Hairspray Live!﻿ news includes:

“Kristin Chenoweth is the sweetest person in the entire world,” says Baillio. “She’s honestly been like a second mother to me.” Chenoweth has a vested interest in her education—urging Baillio to go back to Marymount Manhattan. “She said, ‘I think you would regret it if you didn’t. You’re going to be a star one day, Maddie. Just finish school.’ And Harvey is emailing me like every day and making sure that my journey is going smoothly.

“He says to not say no to anything—to say yes. That’s the best advice I could get because sometimes I can be very tentative, and scared of things, but he’s like, ‘Just go for everything. Do it all.’” Read more. 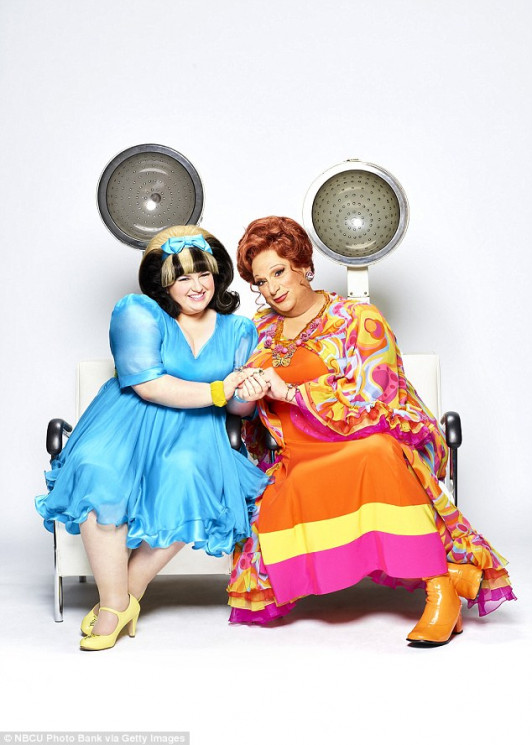 First Look: The Hairspray Live! Cast Welcomes You to the ’60s 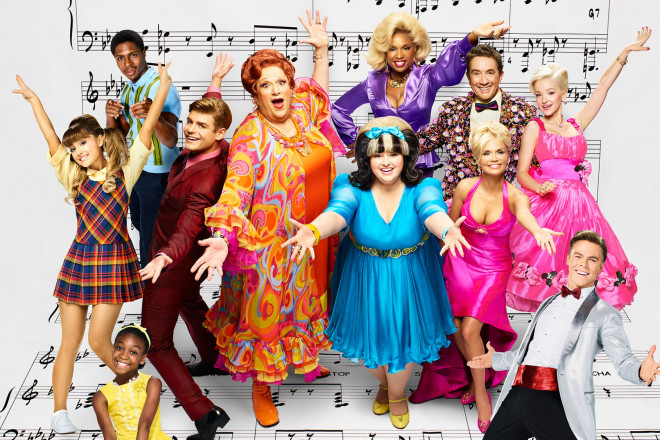