The Fifth Floor Film Festival, a showcase of film projects from students in the Communication Arts major, made its MMC community debut on May 22 and organizers have officially announced the winners of festival awards granted to the talented filmmakers.

“I think the festival went perfectly, we didn’t have any technical issues and our post-show was fantastic!” says Cerqua. “My studies at MMC left me with the foundational knowledge I needed to pull off a successful festival on my own. Overall, it teaches you how to collaborate with a lot of people and manage workflows which are essential for any production.”

Couldn’t attend the festival? A recording of the event is available to view below: 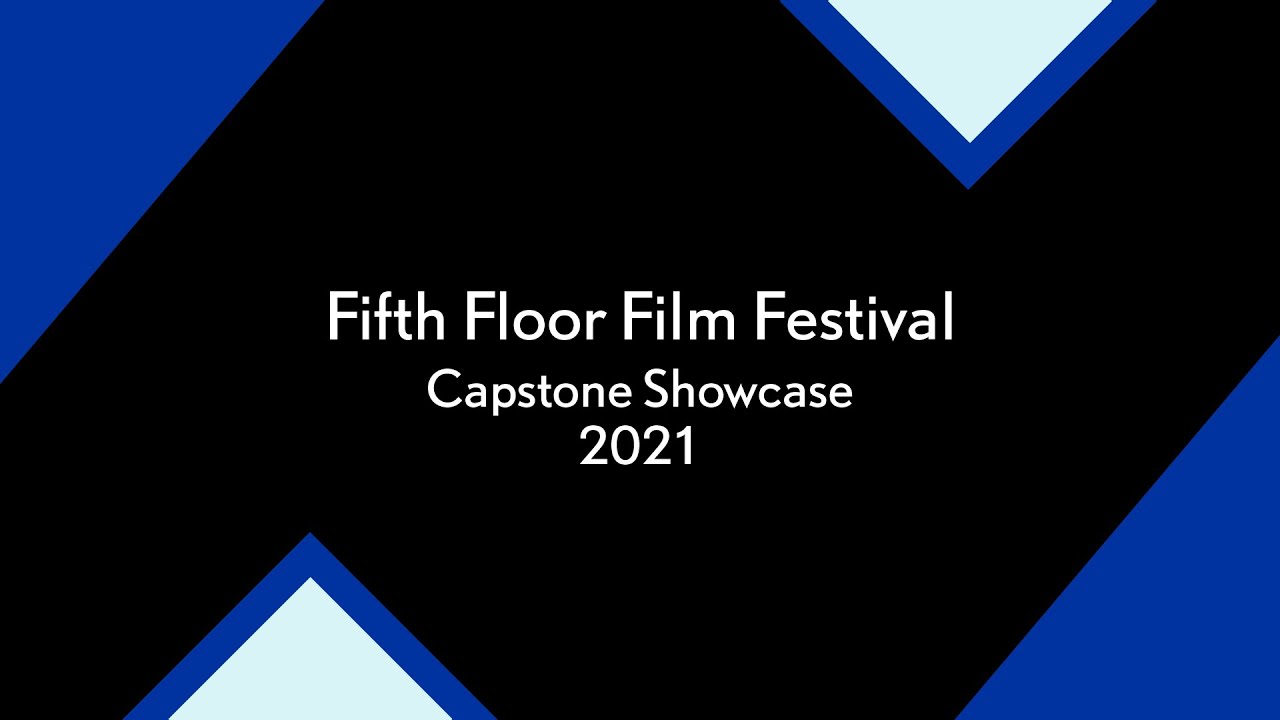 Student filmmakers were recognized for excellence in the following categories:


Check out a few of the award-winning short films below!

Grand Jury Prize winner Chloe Bowman ’21 shares that the Fifth Floor Film Festival has prepared her for professional festivals in the future.

“From creating press packages to editing trailers and being encouraged to create social media and websites for our films—it really helped me take my film seriously,” says Bowman. “Thanks to the structure of submitting to the Fifth Floor Film Festival, I feel like I do have a serious film worthy of submitting to other festivals.”

According to Cerqua, the best advice he can give to fellow students based on his experience organizing the Fifth Floor Film Festival is to collaborate and talk with other filmmakers.

“It’s way more fun working with others,” says Cerqua. “For student festival organizers, try and make it special for everyone! It really helped motivate me knowing that I was building the platform that was going to represent the work of my fellow students.”

Congratulations to the winners and all students who participated in the festival!

Please join the Department of Communication and Media Arts for the Fall 2021 Digital Journalism Speaker Series! Featuring virtual lectures and conversations from prominent NYC digital journalism professionals, this series is a must-attend for MMC students interested in working within the news industry.